← more from
Compass Records
Get fresh music recommendations delivered to your inbox every Friday.
We've updated our Terms of Use. You can review the changes here.

To Rise You Gotta Fall 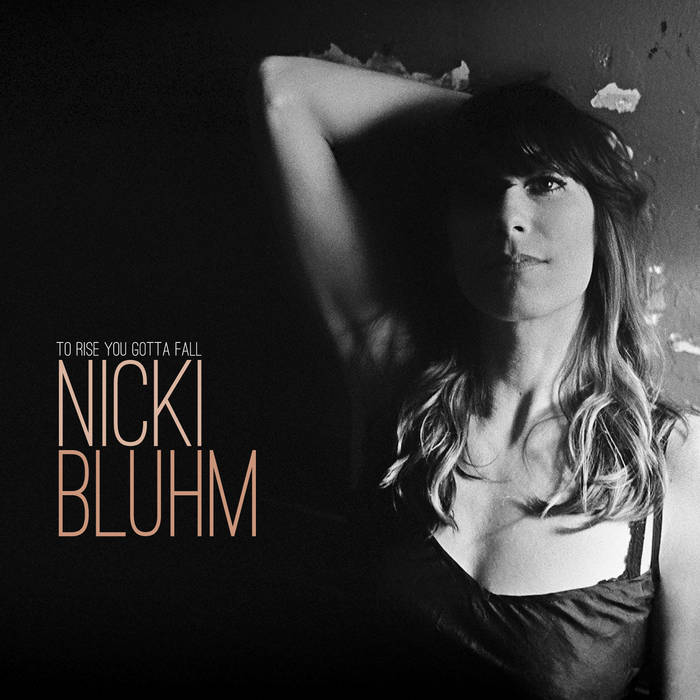 Bluhm released her first solo album for Compass Records, TO RISE YOU GOTTA FALL, to universal acclaim. She had written the life-chronicling songs on the album over a two-year period, during which she left her native California for a clean start in Nashville, TN where she’d be fronting her own band for the first time. The album is a chronicle of her state of mind following these deep and fundamental life changes. Bluhm recorded TO RISE YOU GOTTA FALL with producer Matt Ross-Spang at legendary Memphis studio Sam Phillips Recording and the album is steeped in soul and roots music. The studio band included Ross-Spang (Margo Price, Jason Isbell), Will Sexton (guitar), Ken Coomer (drums and percussion), Al Gamble (Hammond B3), Rick Steff (piano) and Dave Smith (bass), with Reba Russell and Susan Marshall (background singers), Sam Shoup (string arrangements) and various special guests.

A San Franciscan now calling Tennessee home, Nicki Bluhm possesses a modern, clear-eyed perspective that grabs the heart and keeps you holding on to every word.

Releasing June 3 of 2022, her new album AVONDALE DRIVE is a masterful exploration of what it means to be fully yourself, rather than a vessel for the expectations of others.

Bandcamp Daily  your guide to the world of Bandcamp